CB Quote of the week

“Let your biggest failure be your greatest inspiration, your most powerful motivation, and a clear confirmation that your closer than ever to your ultimate dream.”- Coach Phife 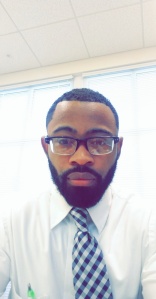 Stop Allowing others to Keep you from being Successful. How to stop following and Lead the Path of Purpose.

Those without purpose expect you to settle for whatever may come along. Peer pressure is not just for kids. If you want to make the term sound more mature we could say Fear of Criticism or avoiding becoming an outcast. But in reality it’s the same thing your mom told you in 7th grade. “Bad association, spoils good habits!, Stop hanging with the crowd.” ‘The Crowd’ only gets more powerful the older you get. Especially in the world we live in today with the internet and social media intertwining the lives of the entire world, not just your middle school math class. Why is following the crowd leading you away from your purpose? Why is the pressure so hard to resist? Is it really so, that 98% of the world is on the wrong path? Let me answer these questions and give you some insight on how you can raise your awareness and reach your potential, starting Today!

The world seems so bright until it isn’t. Following the World’s view doesn’t leave room for fulfillilling your own purpose.

I’d like to tell you a story about a young woman named Kim. Kim was a very hard worker and was a well known member of her community. She lived in a nice neighborhood and had a wonderful family. Her 2 children were bright and well behaved, and her husband was a local contractor who did impressive work. Kim was the type of person who was always on time, neat, organized and available if you need help. She was very dependable and her employer was very happy with the work she did. Kim had it all by all the world’s visible standards, but Kim had a secret. Kim was miserable UNHAPPY!

How is it possible that Kim could be unhappy??!! You’re likely thinking, isn’t this the life that everyone strives for? What we don’t think about is that everyone’s dream and purpose in life is different. If that truly is your purpose and supreme satisfaction in life, then go for it. But chances are you are not on your way to achieving it without taking a deep inner dive at our motives and how we Think about success.

The cause of unhappiness starts to become clear 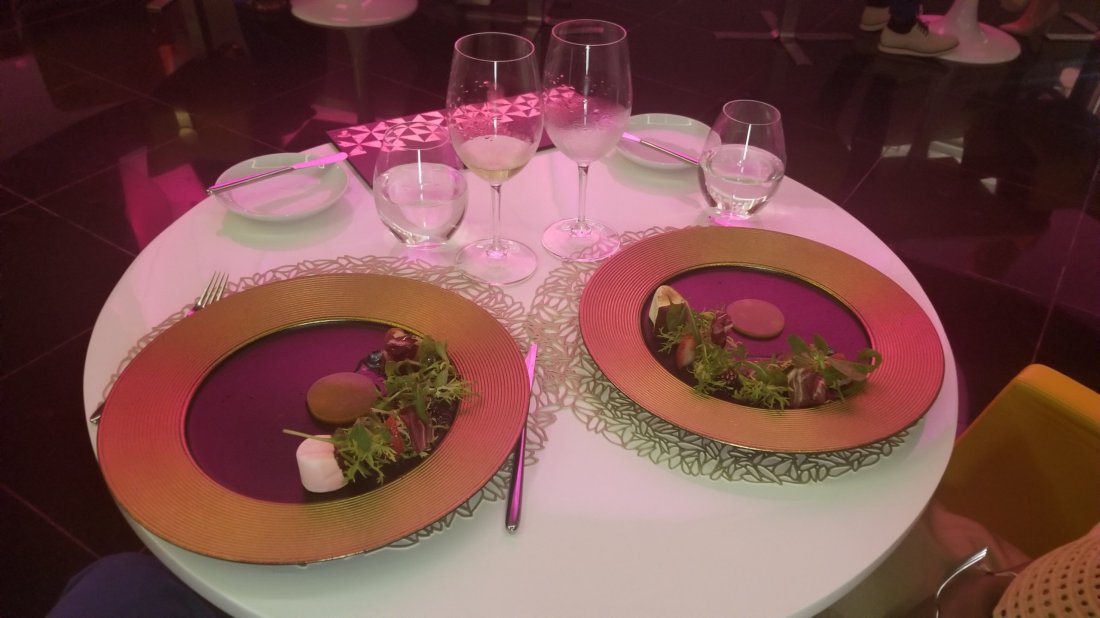 Unknown to the outside world Kim hated her job, she also was not satisfied in her marriage. She took prescription medicines to improve focus and keep her mood elevated but was secretly concerned that she was becoming addicted. She often was overwhelmed with the appearance of her children, she was more concerned that they would embarrass her than being a blessing or asset to the family.

She wasn’t the only one effected, the children felt it too, the pressure to be perfect and fit into the rigid standards their parents upheld, giving them no room for individuality. When Kim was growing up the same thing was true of her family. She started to realize that she never had a chance to pursue her real passion and purpose because she was afraid to fail. Even worse, she was afraid to discover what her purpose was for fear of wasting time on such a meaningless pursuit.

Her parents had planned out her entire existence from her hobbies as a child, right down to her college and career. Once she became old enough to make her own decisions, she still feared the look of disappointment in her father’s eyes. When her father died she then listened to the dominant voice of her community, job, and media in ordering her steps to stay in line. Her relationship with her husband was fragile because it was the only place she asserted herself to get what she desired. She resented his accomplishments in life and was envious of his happiness with fulfilling his purpose in business. Instead of a partner he became an adversary. This lack of support made her feel lonely on top of being dissatisfied.

As she popped another pill to sleep she laid down thinking of all the mask she would have to wear tomorrow just to get through the day. Who was the real Kim? The truth is, sadly she never knew.

Do you know who you are? How can you avoid the world’s crippling influence on your true self? 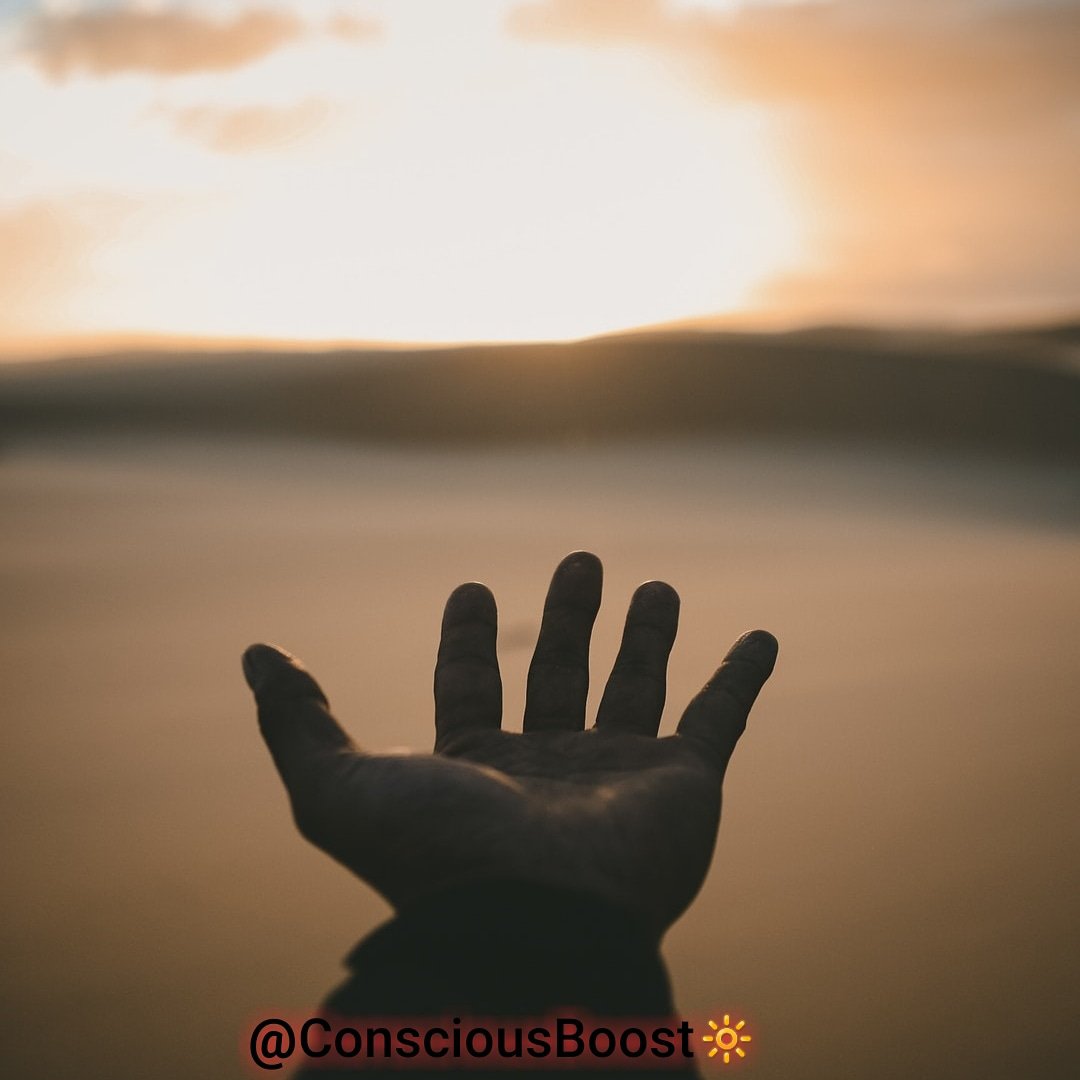 Let’s try an exercise… Think of your life right now as it stands. Now picture what would make your life more happy and fulfilling. But not anything material or physical. Think of the feelings and thoughts that you need more or less of. Do you need more joy and less sadness? More love and less fear? More self-confidence and less uncertainty?

Take the next few days to look at your ego (false self) and it’s desires. See if you’ve noticed how what you thought you wanted is not really what you needed. Take the time to analyze what passions and desires you really have and how you live your purpose with satisfaction. The ego perpetuates a false reality and makes our spirit go after things that will only fulfill our sense of fear and negativity. But in turn our spirit nor our consciousness is ever edified and eventually goes to sleep or even dies.

One has to be awake mentally to sharpen his sense of reality and realize his own power. I’d be lying if I said it was not too late for some, but if you’re reading this it’s not too late for you. You have a void that can only be filled through the spiritual and energetic field. Don’t be like Kim and wait your whole life to wake up and then be overcome with keeping up with a lifestyle that you’ll never be happy with. Take steps to get free from the power of peer pressure and fear.

Next up: 7 definite steps to get free from EGO and wake up to your purpose!

One thought on “ Stop Allowing others to Keep you from being Successful. How to stop following and Lead the Path of Purpose. ”